Drunk Driving Statistics in the US 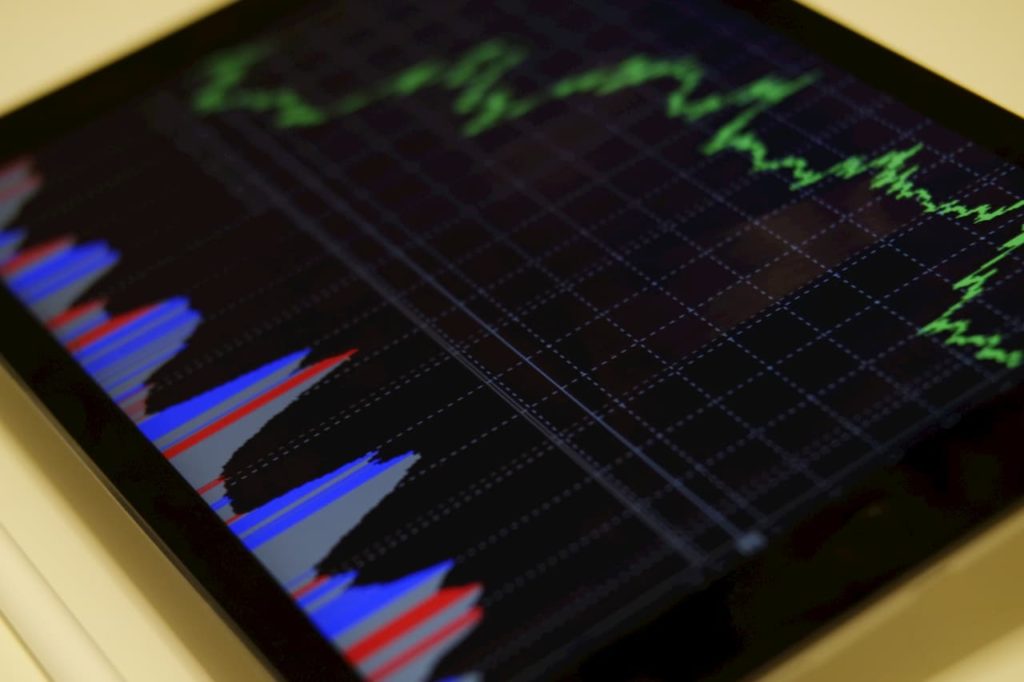 Every day, almost 30 people in the United States die in motor vehicle crashes that involve an alcohol-impaired driver. This amounts to one death every 51 minutes. The annual cost of alcohol-related crashes totals more than $59 billion.  Despite these frightening statistics, drunk driving continues to be a serious problem in the United States.

There are many reasons why people choose to drink and drive. Some people are simply unaware of the dangers of drunk driving and do not realize that they should not get behind the wheel after drinking. Others believe that they are able to “hold their liquor” and drive safely after drinking alcohol. Still, others choose to drink and drive because they know it is illegal and they want to take the risk. Whatever the reason, drunk driving is never a good idea.

Drunk driving accidents can happen anywhere, at any time. They often occur on weekends and holidays, when more people are out drinking at bars and parties. However, they can also happen during the week, during the daytime, and in different weather conditions. No matter when or where a drunk driving accident occurs, it can have devastating consequences for everyone involved.

The Dangers of Drunk Driving

Drunk driving is extremely dangerous and puts everyone on the road at risk – not just the driver who is under the influence. When a driver gets behind the wheel after drinking, his or her ability to drive safely is impaired. This increases the risk of being involved in a car accident, which could result in serious injuries or even death. In addition to the danger posed to drivers, passengers, and pedestrians, drunk driving accidents also cause property damage. These accidents often result in damaged vehicles, damaged property (such as fences or buildings), and even personal injury to bystanders who were not involved in the accident itself.

The dangers of drunk driving are well-known and well-documented. Despite this knowledge, drunk driving remains a serious problem in the United States – one that causes thousands of injuries and deaths every year.