Is Your License Suspended Immediately After a DUI? 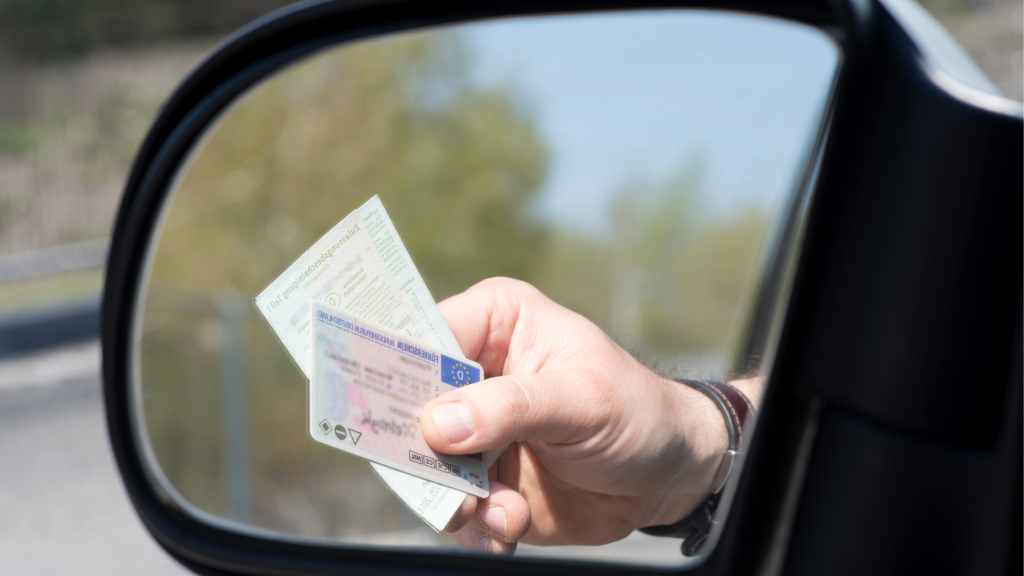 Do you have to submit to any tests? Generally speaking, NO. This means if you are stopped on suspicion of DUI and asked to perform field sobriety tests (SFSTs), you can lawfully refuse to do so.

Can the Police Take My License?

The police can and will take your license immediately if you refuse to submit to testing, but that doesn’t mean that is the way it's going to stay once you hire a good DUI attorney.

Likewise, criminal defense attorneys and DUI attorneys recommend that you politely refuse to take SFSTs because they are more likely to hurt than help your case in court. So remember, the officers WILL take your license if you refuse the tests, but do not fear…THINK ABOUT THIS…more than likely, if you do submit to the tests you WILL be arrested anyways. So, the less evidence the police have to actually assist in convicting you of a DUI, the better.

Under Ohio’s implied consent law, you are generally required to submit to a breath test or blood test if you were properly arrested for DUI. You can still decline to take a test under these laws, but it can result in:

However, without this proof, it is more difficult to prove whether you were operating a vehicle while under the influence.

1. Do you have to perform field sobriety tests?

In general, no. Under the OVI laws in Ohio, SFSTs are voluntary. This means you can refuse to take them without penalty if you are stopped if the police have probable cause that you are driving while intoxicated.  Standard Field Sobriety Tests are simply an investigative tool that police officers use to determine whether a DUI suspect is under the influence of alcohol and/or drugs. They are typically not mandatory by any means.

In fact, most DUI defense lawyers and law offices advise people to politely decline to take them.

What are the main types of SFSTs?

3. Can you refuse a Portable Breath Test at Roadside?

In Ohio, you can refuse a portable breath test, but you will be arrested for refusal. Most lawyers would prefer that you refuse these tests as it is easier to deal with an OVI with no evidence obtained by law enforcement.

Note though that some exceptions may apply under the laws of the state in which you received your DUI charge.

4. What about a breath or chemical test post-arrest?

Ohio says that you cannot refuse these tests without receiving some sort of penalty. Remember  - The purpose of an implied consent law is to help police officers measure your blood alcohol content post-arrest.

You can still refuse to take a breath or blood test under these laws, but if you do, Ohio law says that the BMV can suspend your driving privileges for six to twelve months. Suspension times will likely increase for those drivers with prior DUI convictions.  Many times if there is no evidence of a DUI, your lawyer can get around that implied consent law.

Further, a BAC test refusal can lead to enhanced DUI penalties if you are later convicted of drunk driving. Enhanced penalties mean that a judge can impose a harsher sentence than for a normal DUI (for example, one with additional jail time).

If you have been arrested for a DUI, it is important to speak with an experienced attorney as soon as possible. The attorneys at Malek Law Firm are here to help you navigate the complex legal process and protect your rights. Don't wait - call us today or complete the form below for a free consultation.