How to Avoid Jail Time for 2nd DUI in Ohio 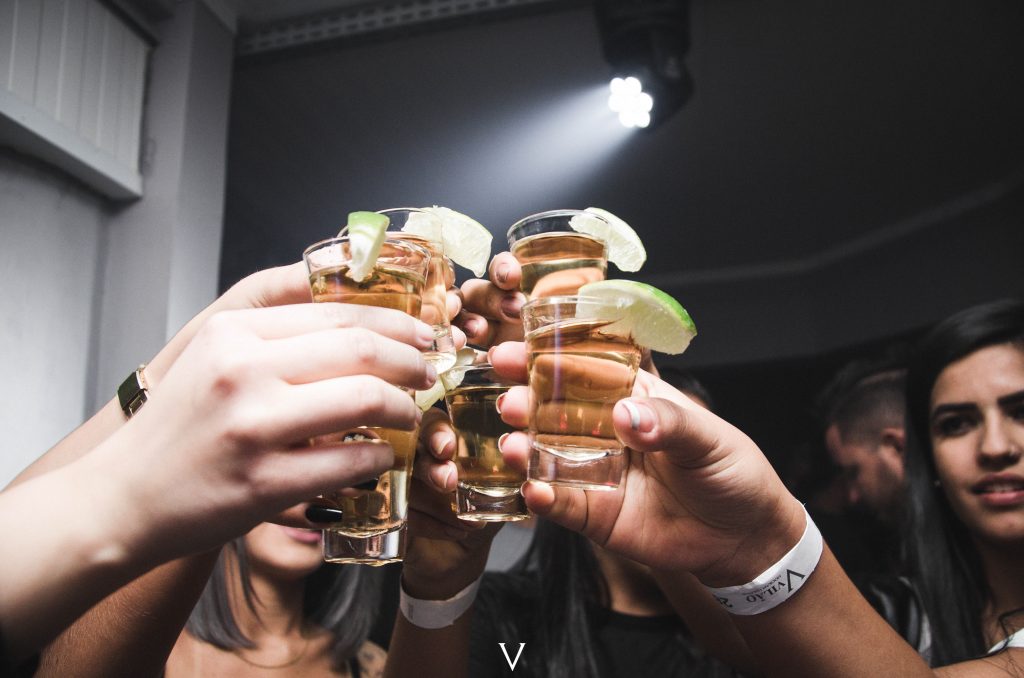 The fact is Ohio's DUI laws are complicated and OVI cases continue to be aggressively prosecuted. The penalties for an OVI in Ohio, including jail time, fines, license suspensions, and mandatory treatment, are based on two factors: the number of previous convictions you have had within the past 10 years and your BAC level. Not only will a second DUI conviction harshly impact your life at the moment, but it will have future long-term consequences as well. If that is the case, what should you do if you are facing a second DUI in Ohio, and what are your options to reduce harsh penalties?

While facing another DUI charge alone may be overwhelming, trusting an attorney focused on your second DUI will pay dividends in the long run by helping you avoid or mitigate severe penalties, like jail time. The most effective way to avoid multiple DUI convictions is by dismissing the second DUI charge altogether with a strong case or by expertly negotiating a reduced charge. Even if there is strong evidence against you, a second DUI attorney may be able to negotiate a plea deal, potentially eliminating the mandatory 10 days in jail, reducing the license suspension, and lowering heavy fines.

What are Your Chances of Going to Jail for a 2nd OVI?

If you have been arrested and charged with a second DUI, you are likely wondering what the chances are that you will go to jail. Unfortunately, there is no easy answer to this question. The truth is that the penalties for a second DUI depend on many factors, including the blood alcohol content (BAC) at the time of arrest, whether anyone was injured as a result of the DUI, and whether you have any prior convictions on your record.

In general, however, it is safe to say that the penalties for a second DUI are much harsher than those for a first offense. With that said, let's take a closer look at some of the factors that will affect the penalties you face if convicted of a second DUI.

Another factor that will affect the severity of the penalties you face is whether anyone was injured as a result of your actions. If you caused an accident that resulted in injuries to another person, you will be subject to much harsher penalties than if no one was injured. This is because lawmakers want to send a message that drinking and driving is extremely dangerous and puts innocent people at risk.

If this is not your first offense, you can expect to face much harsher penalties than if it were your first DUI. If you have been convicted of a DUI before, it is likely that you will be ordered to install an ignition interlock device in your vehicle. This device prevents your car from starting if it detects alcohol on your breath.

The chances of going to jail for a second DUI depend on many factors, including the blood alcohol content (BAC) at the time of arrest, whether anyone was injured as a result of the DUI, and whether you have any prior convictions on your record. In general, however, it is safe to say that the penalties for a second DUI are much harsher than those for a first offense. If you have been charged with a second DUI, it is important to contact an experienced criminal defense attorney who can help you navigate the legal system and protect your rights.

If the state isn’t inclined to reduce or dismiss your charges upfront, your team of legal professionals will be there to help prepare a defense strategy. Depending on the situation at hand, after a second DUI attorney investigates your case, they will determine the best approach to improve the outcome of your DUI. If you plead guilty to a second DUI charge in Ohio or are convicted, you face mandatory jail, license suspension, and heavy fines. By pleading not guilty, however, an expert defense attorney will have the opportunity to challenge the evidence brought against you and work to improve the overall outcome.

With common defenses ranging from lack of probable cause to inaccurate test results, test coercion, incorrect test administration, law enforcement misconduct, and more, your lawyer might be able to dismiss your case or effectively negotiate a reduced charge. This win in the courtroom may result in substantially less time in jail, reduced fines and license suspensions, and preserving your professional credibility and career.

For the best chance in the courtroom, it is always best to trust an expert DUI attorney and legal team to negotiate for a desirable outcome. At Malek Law Firm LLC, we understand that good people get caught up on the wrong side of the law. When facing a charge this severe, expert legal counsel is always your best option for receiving the best guidance based on your unique set of circumstances.

How Do I Choose a Lawyer For A Second Offense OVI?

Like doctors, there are many attorneys who practice law but only a handful with the specialized expertise you need to successfully defend against your specific case. Your lawyer should be able to represent you not only in cases of drunk driving, but in cases of drugs, prescriptions, and more. If you are facing a second Ohio OVI charge, considering the higher stakes at hand, you need an attorney with experience and a reputation for success in similar cases.

Malek Law LLC expertly blends years of experience with numerous certifications and experience you can rely on, from credentials in cross-examining officers in OVI cases to the Principles and Techniques of Field Sobriety Training, Advanced Roadside Impaired Driving Enforcement, and more. When your freedom, your record, your license, and your reputation are at stake, Linda Malek and her firm are known for their determination and grit to fight for favorable results. A member of the American Association of Premier DUI Attorneys, Attorney Malek has expert knowledge and a reputation for effectively handling even the worst OVI charges.

When facing a second DUI conviction, whether you are fighting for your commercial drivers license, your future, or are under the legal drinking age, you can trust Malek Law LLC and our attorneys to always raise the bar on client representation and care. Experience the reassurance our clients feel when going through some of the most challenging points in their lives with a determined and aggressive advocate.

Noone plans to get hit with a criminal charge, so the sooner the Malek Law team gets involved, the more courtroom-ready you’ll be. Our legal team has the capacity to deliver personalized attention to every client in every case, from first-time DUI misdemeanors to felonies and multiple convictions, with the same quality of care. From answering detailed questions about paperwork to explaining every legal option, with our counsel, you will feel confident navigating the court system.

Prepare yourself for what happens when you get a second DUI. For a free and confidential consultation with an experienced second DUI attorney, contact Malek Law today.