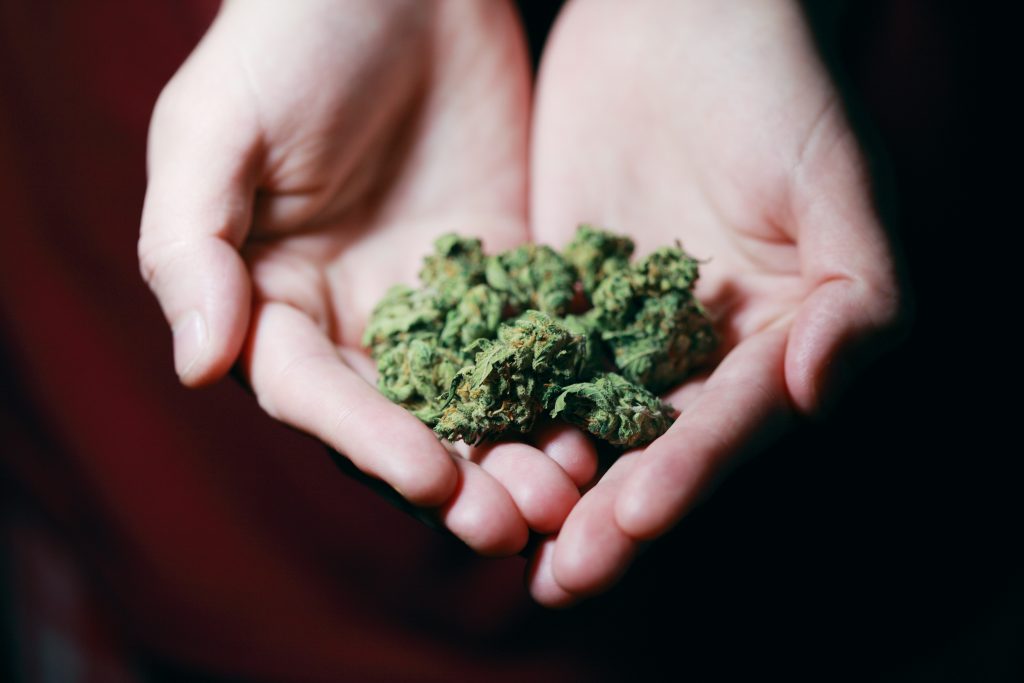 Marijuana may be legal in some U.S. states, but it is still classified as an illegal substance under Ohio state law. Also referred to as Blunt, Grass, Herb, Pot, Reefer, Smoke, and Weed, marijuana is a Schedule I substance, meaning it has a high potential for abuse. It’s more important now than ever to stay abreast of changing Ohio marijuana laws and penalties. Although Ohio has decriminalized possession of small amounts of marijuana, it is still considered a minor misdemeanor. Under Ohio law, it is still illegal to possess, grow, sell, use, and own marijuana paraphernalia. Penalties for infringement depend on previous offenses, the quantity, and the location.

Having a better understanding of Ohio marijuana laws and penalties ensures that your rights remain protected. When charged in a drug-related case, it is always best to consult with a trusted team of criminal defense attorneys, like Malek Law LLC, to mount a specialized defense for the best-case scenario, whether it be getting your case dismissed or preparing for trial.

It’s crucial to keep in mind that police officers who make arrests for possession will often attempt to find additional evidence of intent to sell. Someone who is convicted of additionally selling, preparing, or transporting, is guilty of marijuana trafficking and faces more fines and increased jail time. In Ohio, penalties can range from a small fine to several years in prison so your best practice is to have a good grasp of Ohio marijuana laws and penalties before they are needed.

On the more serious side of the spectrum, if you find yourself with 1,000-20,000 grams of marijuana, you will be charged with a second-degree felony and can face a fine of up to $15,000 and between 1-3 years of imprisonment. A total of 40,000 grams or more is considered a second-degree felony, with penalties climbing up to a much steeper $20,000, with a 5-8 years of imprisonment.

Defend Against the Risks of Marijuana Trafficking in Ohio

Similar to the possession of small amounts of marijuana, Ohio has decriminalized giving up to 20 grams of marijuana, without payment. Although it is still considered a minor misdemeanor and may incur a $150 fine, it will not result in jail time or as a mark on a criminal record. With comparable short-term and long-term consequences as marijuana possession, it is equally as crucial to get in touch with a law firm immediately when charged with marijuana trafficking. Depending on the amount of marijuana discovered, you may be at risk of facing the harsh penalties and long-term consequences that come with a felony.

It’s important to recall that being arrested and charged for marijuana trafficking does not always mean you will be convicted. With a law firm that has a strong background in Ohio marijuana laws and penalties like Malek Law LLC, you will be in good hands and will navigate the process with years of experience at your disposal.

In 2016, ​House Bill 523, legalized medical marijuana in Ohio, but even for prescribed users, it is still crucial to have a solid background in Ohio marijuana laws and penalties. Although the possession of marijuana is now legal in Ohio for patients with certain medical conditions, users can still be charged and convicted of a DUI if caught driving while under the influence of their prescribed dosage. Any convicted person may still face similar severe repercussions, including a driver’s license or commercial driver’s license suspension of six months to five years.

For an Advocate Against your Drug Charge, Trust Our Ohio Attorneys

At Malek Law, we represent people accused of drug crimes ranging from possession of marijuana and drug paraphernalia to serious felony charges of trafficking. We help clients understand Ohio marijuana laws and penalties and uphold their constitutional rights, from unlawful searches and seizures to improper search warrants. Not only do we prevent illegal evidence from being used against you, but we negotiate on your behalf to help reach the best potential outcome for your circumstances.

Our expert team of attorneys has extensive experience successfully resolving numerous drug-related charges from cocaine to crystal meth, heroin, marijuana, opium, LSD, and more. Only local criminal defense attorneys can guide you on your case and assess how it will be managed by local prosecutors and judges, and Malek Law LLC has the experience, reputation, resources, and connections to execute the most effective defense strategy.

If you have been charged with a marijuana-related offense, consult a criminal defense attorney today for a 100% free consultation.