The New Gun Laws in Ohio – What You Need to Know 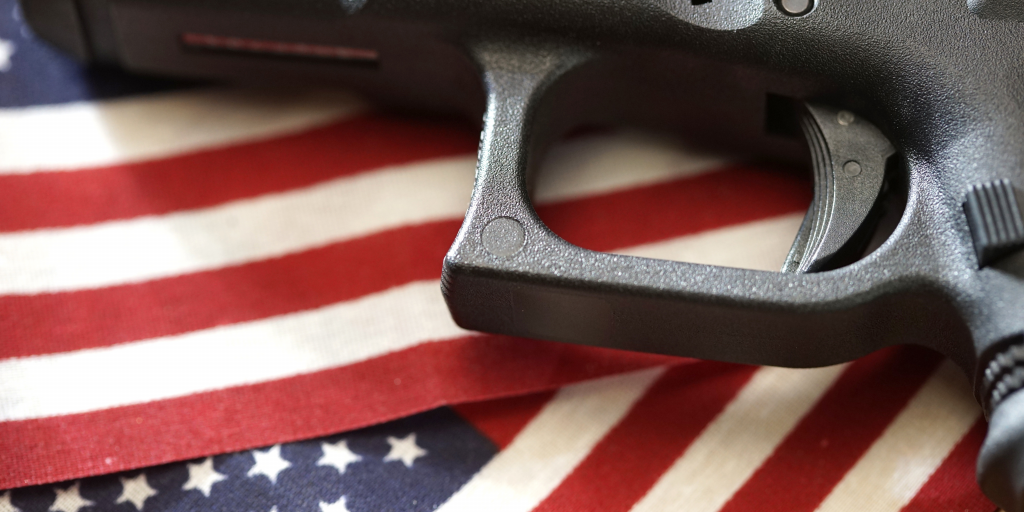 On June 13, 2022, a number of changes to Ohio’s gun laws will go into effect. Some of these changes are significant, so it’s important for gun owners to be aware of them. In this blog post, we’ll go over the three most important changes that you should know.

Who is allowed to carry a concealed weapon in Ohio?

Until now, only people who had a permit were allowed to carry a concealed weapon. As of June 13th, however, that will no longer be the case. Anyone who is 21 years of age or older and not prohibited from owning a firearm will be allowed to carry a concealed weapon without a permit. Essentially, you have to be a ‘qualified individual' to carry, and the definition of a qualified individual is in SB215 and the revised code.

Where are You Permitted to Carry a Concealed Weapon?

Previously, there were some places where even if you had a permit, you were not allowed to carry a concealed weapon. These places included police stations, airports, and school zones. As of June 13th, you will be able to carry a concealed weapon in all of these places as long as you have a permit.  If the door/establishment indicates “no weapons” then you may not carry it regardless of the law.

What is the Background Check Process for Purchasing a Gun?

These are the three most important changes to Ohio’s gun laws that will go into effect on June 13th, 2022. It’s important for all gun owners in Ohio to be aware of these changes so that they can comply with the law and avoid any potential penalties.

Other questions we receive related to carrying a gun in Ohio:

What disqualifies you from owning a gun in Ohio 2022?

If you do not meet these guidelines, you are not considered a qualifying individual, you must 1) be over the age of 21, 2) not legally be prohibited from possessing or receiving a firearm from federal law or state law and who satisfies various criteria listed in Ohio Revised Code (RC 2923.125). Please note that there are certain crimes that, if convicted, would disable an individual from carrying, even under the new law.

Can You Carry a Gun in Ohio with a Misdemeanor?

In Ohio, it is legal to carry a gun with, or without a concealed carry permit. However, there are some restrictions. One of those restrictions is having certain misdemeanors on your record. Read on to learn whether or not you can carry a gun in Ohio with a misdemeanor.

The first thing to understand is that there are different types of misdemeanors. Some misdemeanors are less serious than others and will not necessarily preclude you from acting on your right to carry a firearm. For example, minor misdemeanors (also known as non-jailable offenses) such as traffic violations or disorderly conduct are not likely to impact your ability to obtain a concealed carry permit.

However, other misdemeanors such as domestic violence or assault may prevent you from having a legal right to carry a firearm. This is because these types of offenses show that you may be unstable and pose a danger to yourself or others if you were to have a gun.

If you have been convicted of a felony, you are not eligible to carry in the state of Ohio. This is because felonies are much more serious crimes and usually involve violence or the threat of violence.

In conclusion, whether or not you can carry a gun in Ohio with a misdemeanor depends on the specific type of misdemeanor conviction that you have. If you have been convicted of a minor misdemeanor, then you may be eligible to carry. However, if you have been convicted of a more serious misdemeanor such as domestic violence or assault, then you may not be eligible. Take a look at this post to learn what reasons you may be disqualified from owning a gun. If you have any questions about your specific situation, it is best to consult with an attorney.

Can You Carry a Gun in Ohio If You Live in a Different State?

Yes, Ohio is an open-carry state regardless of resident status. Keep in mind, when you travel outside of Ohio, you must familiarize yourself with the laws of any other state(s) that you may be traveling through.

If you have any more questions about Ohio’s concealed carry laws or would like to speak with an attorney, please do not hesitate to call us today for a free consultation. We are here to help you navigate these complicated laws and answer any of your questions.